Fletcher Building has proposed its executives take a 15 per cent cut in pay, but other staff could see a 70 per cent slash in income in the weeks after the coronavirus lockdown.

Last week staff said they were uncertain about their pay during the month-long Covid-19 lockdown, after the company said the Government's wage subsidy programme would determine how it would pay staff after this week.

On Wednesday Fletcher Building chief executive Ross Taylor said in an email the company was proposing a 12-week plan to help the company through a time of uncertainty.

According to the plan, starting next week non-working staff currently on special leave earning full pay would receive 65 per cent of their salaries until April 22.

After this, staff pay would decrease to 50 per cent of base pay for a month, and then they would be paid 30 per cent of their income for the following month. 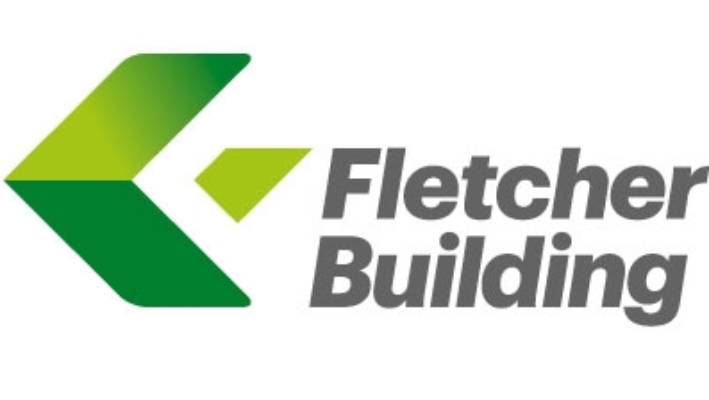 A Fletcher Building spokeswoman said from the March 26 to April 3 staff would be paid their full pay.

For the next two-and-a-half weeks they would receive 65 per cent of base their pay "equating to a monthly average of around 80 per cent", the spokeswoman said.

Meanwhile the executive team, general managers, the chief executive and those reporting to directly to Taylor would take a 15 per cent cut throughout. 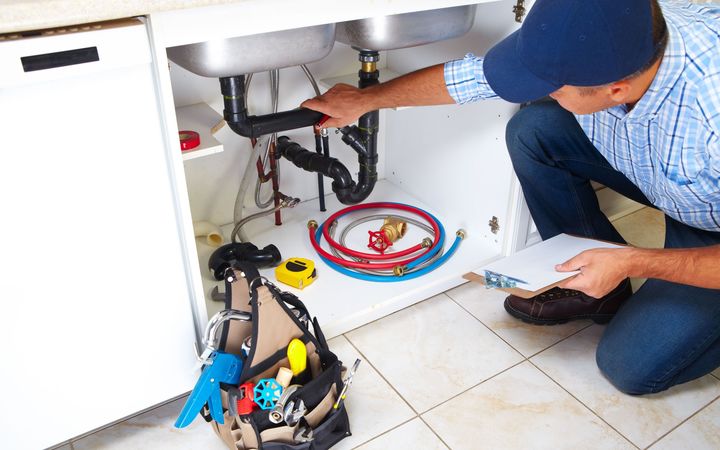 Fletcher Building chief executive Ross Taylor, those reporting directly to him and other senior executives will take a 15 per cent pay cut over 12 weeks.

Staff were asked to use their annual leave to top-up pay to 100 per cent.

"With this being an evolving situation, what we do will necessarily change as circumstances and the Government's response changes," Taylor said in the email.

Taylor said the company had to make business decisions "in an environment with no production, no sales and therefore extremely limited income, for a yet undetermined period".

"We want to support our people through the current uncertainty and provide clarity around pay so our people who are not working can plan ahead.

"At the same time, we need to tightly manage our financial position to ensure that our business remains resilient and in a strong position to resume operations, as when the restrictions are lifted. We also need to factor in that that any restart would be a gradual process," Taylor said.

"As part of our actions to date, we have made several significant moves to preserve our cash levels, including cancelling our 2020 financial year interim dividend and our on-market share buyback programme, as well as substantially reducing costs and capital expenditure.

"Despite these actions, we are simply not able to continue to pay all our New Zealand people who are unable to work at 100 per cent of their normal pay over the lockdown and ramp up period."

Taylor also told staff who were not working during the lockdown period, Fletcher Building was putting together a proposal called Bridging Pay Programme.

A Fletcher employee, who Stuffagreed not to name as they feared losing their job, questioned the message this sent to staff.

"Their rationale is that they are working full time. Do they not think that non-working staff would much rather be working than taking a massive pay cut?"

Another employee said while staff were grateful for a job, they were disappointed in the company not offering to pay them at leat 80 per cent as many other employers had done.

E tū Union industry co-ordinator Joe Gallagher said the company was acting disingenuously with its executives taking a 15 per cent pay cut, while employees not working during the lock down would see a 70 per cent pay cut in the weeks following the month-long lockdown.

"At least guarantee your staff 80 per cent of their wages. Construction workers will be critical to pull us out of a recession, these big companies need to make sure they're supporting them during the tough time," Gallagher said.

To claim the wage subsidy scheme, employers have been told by the Ministry for Business, Innovation and Employment (MBIE) they must do their best to pay their employees at least 80 per cent of their usual earnings, or the subsidy amount. Any change in pay must be in consultation with, and the agreement of, staff.

"The scheme states it clearly that businesses must use their best endeavours, which means pay their staff the 80 per cent and then top it up if they can."