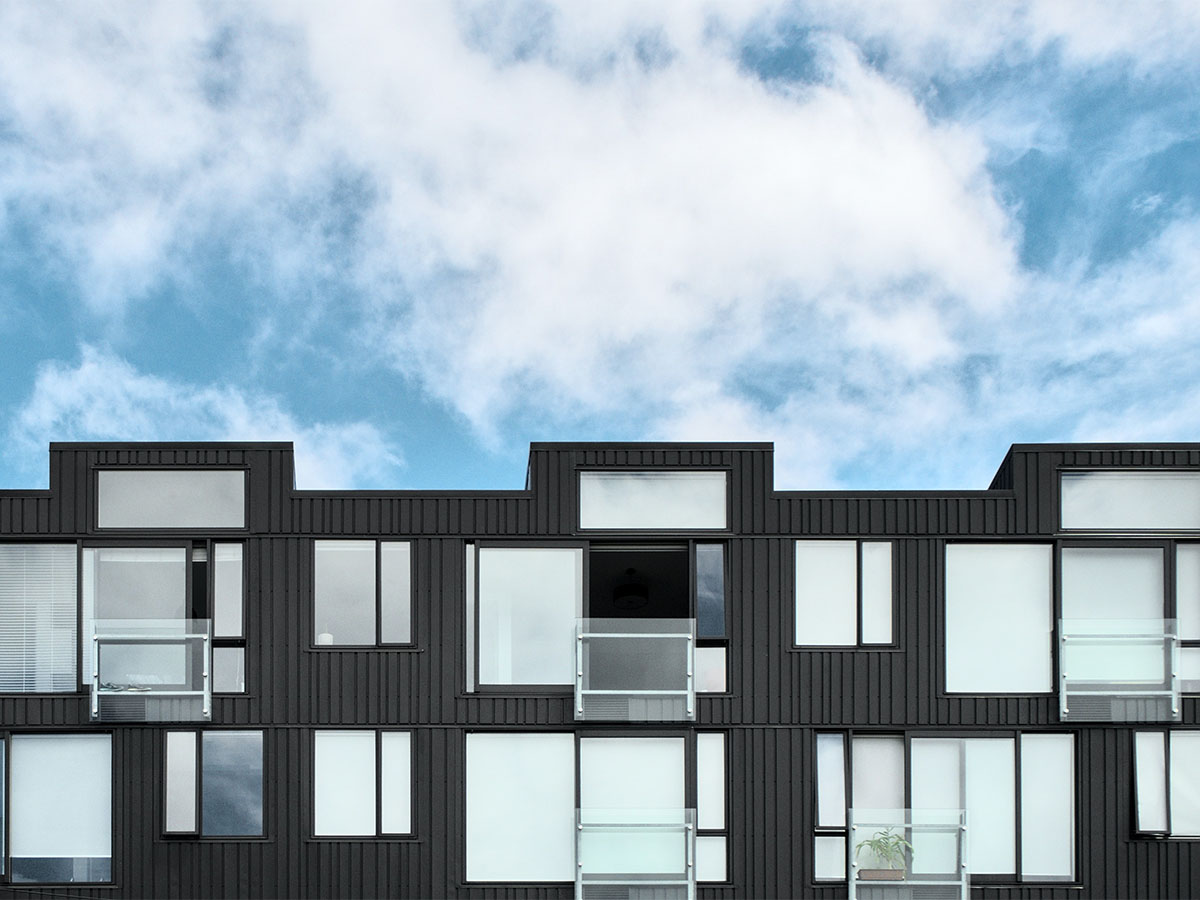 About the Building Officials Institute of New Zealand

The first meeting of NZIBI was held on 31 May 1967 at the Paparua County Council Officers in Christchurch, following an interim committee being formed in the previous year by the Engineers and Chief Building Inspectors of the Christchurch Metropolitan Area. 72 people enrolled as members and this was expected to double in the first twelve months. The annual subscription was set at 2 pounds 10 shillings reducible to 2 pounds if paid by due date.

The first national conference was held in 1986 in Nelson. Presidents were elected for a three year term and the National office was formed in 2005 and has been growing in strength ever since. The Training Academy was then established in 2006 and continues to offer high quality course material for the National diplomas.

The Institute is committed to ensuring the quality of New Zealand's buildings meet the requirements of the community and their occupiers. Poor quality building options are not acceptable and all involved in the building industry need an acute awareness of the Building Code and associated regulations, thereby ensuring the community has overall faith in New Zealand's building stock.