The Government's proposed National Policy Statement on Urban Development released in August has been out for public consultation.

The statement would direct councils, particularly in the six high growth centres of Auckland, Hamilton, Tauranga, Wellington, Christchurch and Queenstown, to free up their planning rules while focusing on high quality streets, neighbourhoods and communities.

These councils will have to develop a long-term Future Development Strategy joining up housing, transport and infrastructure in a 30-year plan with a much more hands-on approach to planning.

The Property Council representing more than 560 members with $50b of property investment in New Zealand said in its submission that it should be mandatory for more local authorities, and not just the major urban authorities targeted by the Government, to produce a Future Development Strategy.

Council chief executive Leonie Freeman said the policy should make it compulsory for all medium to high growth councils to produce a development strategy, ensuring they were not left behind.

The council's submission said for "true" integrated planning, one strategy in a region, not one per council, was the best.

The council wanted the policy statement to make it compulsory for local authorities to consult with the property sector especially developers when considering whether development was feasible and likely to be taken up.

That had worked in Auckland where the council took advice and refocused planning in other areas than originally planned, the council said. The Auckland Unitary Plan had not provided enough density in areas where it was feasible. Three years into the plan developers were having trouble finding suitable sites for higher density housing. 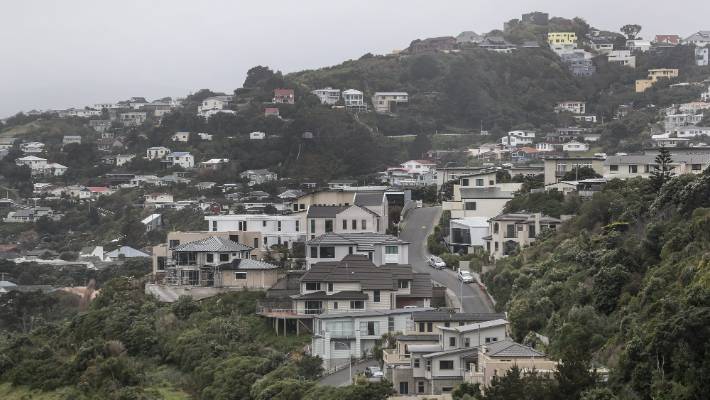 The Government wants councils to have less power to require car parks and that question split members. Residential property members felt the market would regulate itself on that and areas well-served by transport services were likely to need less.

However retail property council members worried about the removal of minimum car parking as it was critical for store turnover.

By contrast the country's local authorities are resisting more central Government direction in planning and see it as another unfunded responsibility landed on councils.

The submission from Local Government New Zealand, representing 78 councils, said the Government should provide funding for councils to complete the initial analysis required under the national policy statement.

The alternative was to direct the Infrastructure Commission to implement the national policy statement. It was "uniquely suited" to the commission whose main function was to co-ordinate, develop and promote infrastructure development.

Local Government was critical of the Government issuing two national policy statements - one on urban development and the other on high productivity land - at the same time saying it placed councils in between advocates for and against urban growth.

It recommended one national policy statement be implemented at a time to test and understand the results and that the Government slow down given what was on its agenda - a Government policy statement on housing in the Kāinga Ora-Homes and Communities Bill, creating the Urban Development Authority, setting up the Infrastructure Commission and reforming the Resource Management Act.