A Christchurch family who spent over $80,000 planning a dream home are gutted at being refused permission to build it, leaving little room to appeal.

Laura Jones and Matthew Beaven, a nephew of renowned Christchurch architect the late Peter Beaven, hoped to build a three-level house at the back of the steep Lyttelton section behind their quake-damaged existing home.

Council-appointed commissioner David Mountfort found the house would shade neighbouring homes, loom over them and affect their views.

Beaven said it would have been a dream home for them and their teenage children, but the resource consent process had been demoralising. They have laid a complaint about Mountfort's handling of their application. 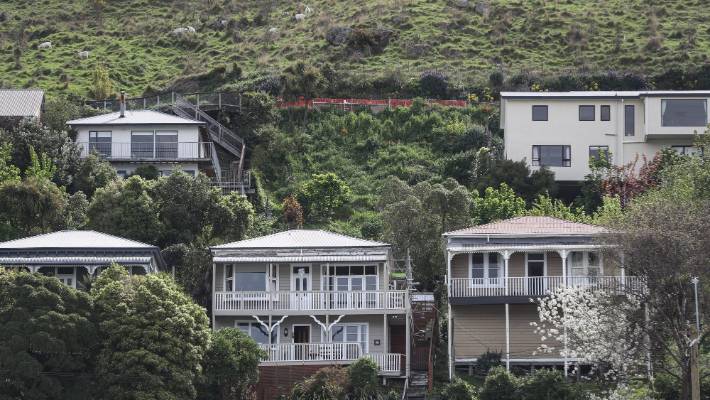 The couple had spent almost $84,000 on architects, planners, geotechnical reports, and consent fees, he said. The three-level house with decks and harbour views had a 171sqm footprint.

Changes to the Resource Management Act in 2017 mean the couple cannot appeal the decision. Their only recourse is to launch a full judicial review.

Beaven and Jones' application is the only one declined by commissioners from 118 Christchurch resource consents decisions for new homes in the past year. Of a further nine decided by a hearings panel, two were declined. Council staff granted a further 685 in that time, declining none. Only complex applications go to a commissioner or panel.

Mountfort was on the panel that recently declined consent for a seven-unit development in Spreydon, against council staff recommendations. Another planner said that decision had raised eyebrows among planners.