Auckland Council has an offer of $58 million for its service centre at 35 Graham Street in the central city, the most valuable of seven properties it has put on the block.

The decision to sell the properties with a combined value of around $150m was taken almost a year ago with some buildings to be sold from legacy councils raising opposition, though the vote to sell the buildings was decisive with 13 councillors supporting it and four against.

The Graham Street service centre has a 2017 capital value of $52m and is one of several service centre buildings up for sale following the amalgamation of councils into one Auckland-wide territorial authority. 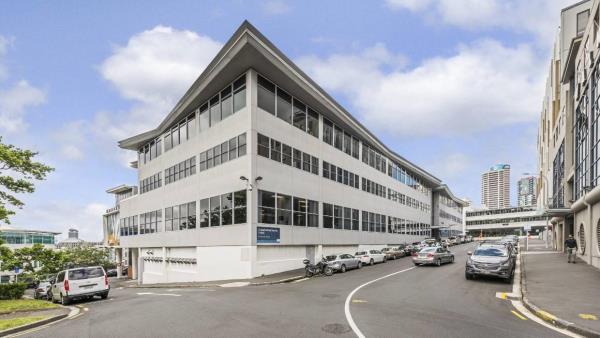