Alleged defects in a seven-level building in central Christchurch were spotted by a recently qualified engineer on a night out.
The fate of the building now hangs in the balance as the city council waits for a ruling from the Ministry of Business, Innovation and Employment (MBIE) on serious alleged problems with its structural design. No date for the determination is available.

The young engineer was working for the Christchurch branch of international engineering firm Aurecon in late 2017.

Sources say he was out with friends when he walked past the building under construction at 230 High St and immediately saw what he thought were problems.
He reported the concerns to his bosses at Aurecon, who inspected the consent file and raised at least 10 major issues with the council. The council had already issued building consents for the foundations, the steel superstructure and the building envelope and services. It would go on to issue a code compliance certificate for only the foundations.

Reach the full article on Stuff.co.nz 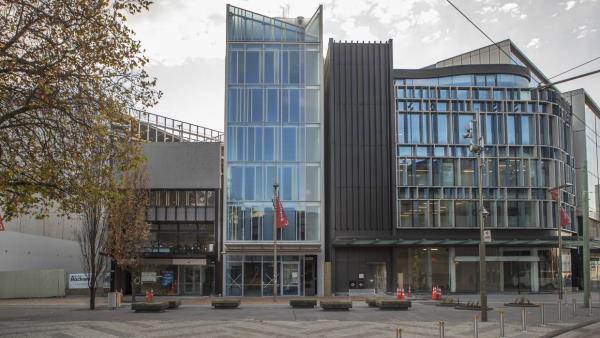